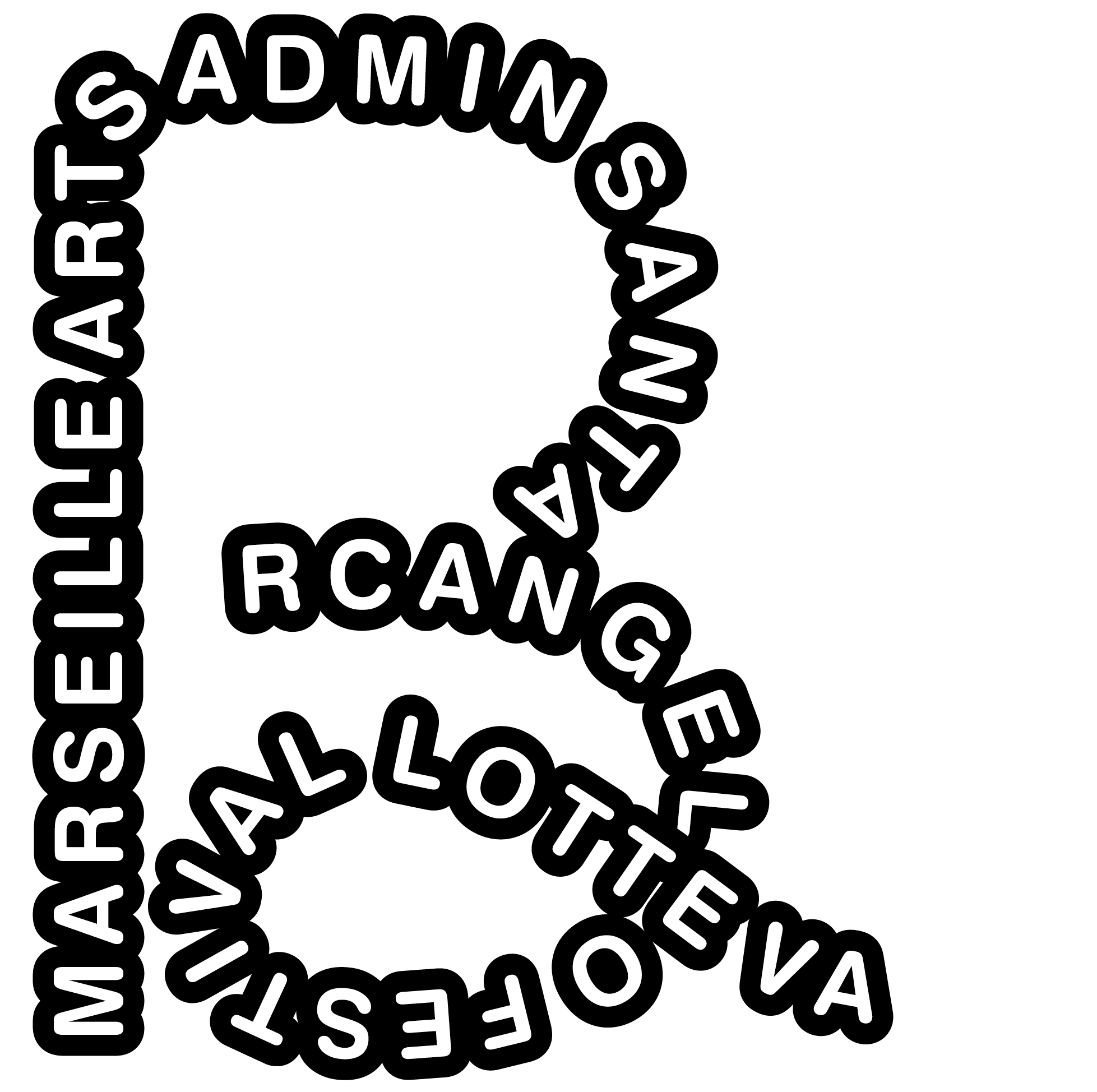 Art Beyond Participation – BE PART is a 4-year project initiated by a network of 10 EU and non-EU partners that critically explores the politics and practices of participation in the arts field. From collaborative art-making and sharing to decentralised governance models involving local citizens, artists and policy makers. BE PART sets out to collectively foster new approaches and structures for the co-creation and mobility of art through collaborations of co-creating publics, artists, researchers and organisations. Together we test theoretical frameworks, develop practical methodologies of coming together and institute collaborative working models within the BE PART network and beyond.

During the BEPART project, the Critical Network joins the process offering their jointed perspectives and voices to disclose and detect new learnings.

“During these 3 days of the 1st Protocol Drafting Workshop our team of 14 very engaged and passionate artists/researchers shared many personal experiences, observations, ideas, visions, methods, tools and strategies to develop the content of the protocol and think of ways to implement the protocol. We gather all these inputs in an organic and intuitive way in a working document called Protocol Draft 1.0. We consider the seemingly chaotically structured working document a fertile organic field or mine from which we extract inspirations, values, principles and practices.

We defined a series of basic principles we consider universal to the performance art ecosystem and that could become the fundamentals of this long term reflection on a more equal (re)distribution of power within BEPART institutions.”

Read the proposal for the first draft of the protocol on power here.

The third of four international assemblies taking place across Europe as part of the project Art Beyond Participation – BE PART (2019–2023) will be hosted by Kunstencentrum Vooruit in the framework of the festival OPENBARE WERKEN.

The assembly in Ghent (BE) is part of the festival openbare werken and takes place from Wednesday April 27 through Sunday May 1 2022. The program includes several public events, a workshop of Cards On The Table hosted by Sophie Hope and Henry Mulhall and a meeting of the ten project partners that will continue working on the protocol on which a more equal (re)distribution of power between organisations, artists, and communities could be based in the art world and the cultural sector at large hosted by the critical network (Marwa Arsanios, Lotte van den Berg and Roland Gunst).

More information about the program can be found here. 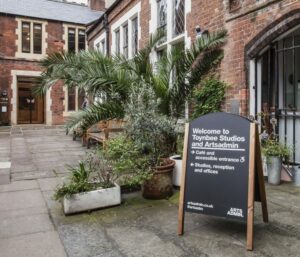 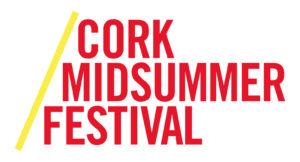 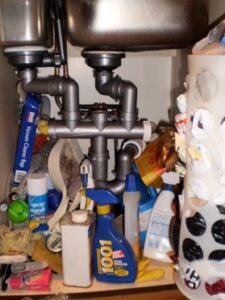 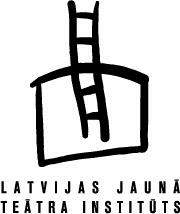 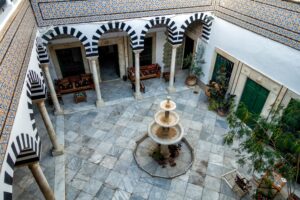 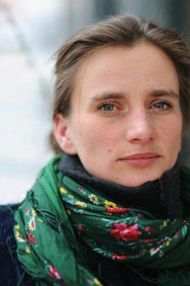 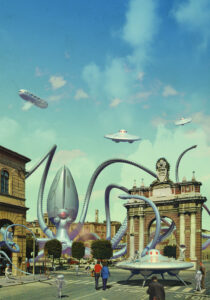 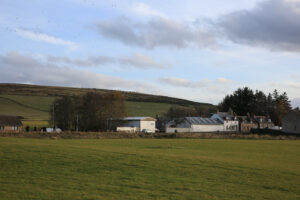 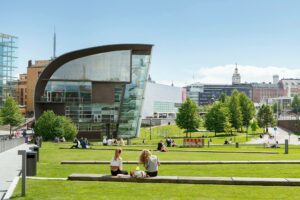 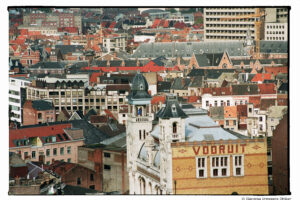 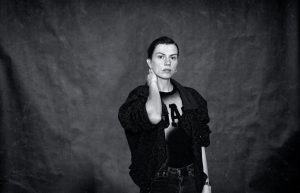