In the framework of the festival Openbare Werken hosted by VIERNULVIER in April 2022 the collaborative work Publiek Plan Gent N°1 (‘Public Plan Ghent N°1’) was made. Initiated by Elly Van Eeghem a question­naire was sent out to a group of people who, like herself, had been in­volved in the ‘Stadsatelier’ of VIERNULVIER, which supports artistic work about and in the city.

Where do you find public water?
Where are you unwanted public?
Which private space should become public (again)?
…

With these fellow artists, cultural workers and partici­pants, Elly Van Eeghem looked into the ‘publicness’ of the city’s public places. What are the shared beloved or less beloved places, and why?

Publiek Plan Gent N°1 is a mapping of various meanings of ‘the public’. The plan re­mains unfinished and can be completed by whoever holds it. During the festival various plans were gathered and assembled into one gigantic cartographic patchwork. It was walked on, sat on, discussed by and lived by the attending public. Later on, the XL-plan travelled through the city for further conversation on public space with involved city officials.

With the support of: VIERNULVIER, KASK School of Arts Ghent, BE PART – Art BEyond PARTicipation -, the Creative Europe programme of the European Union 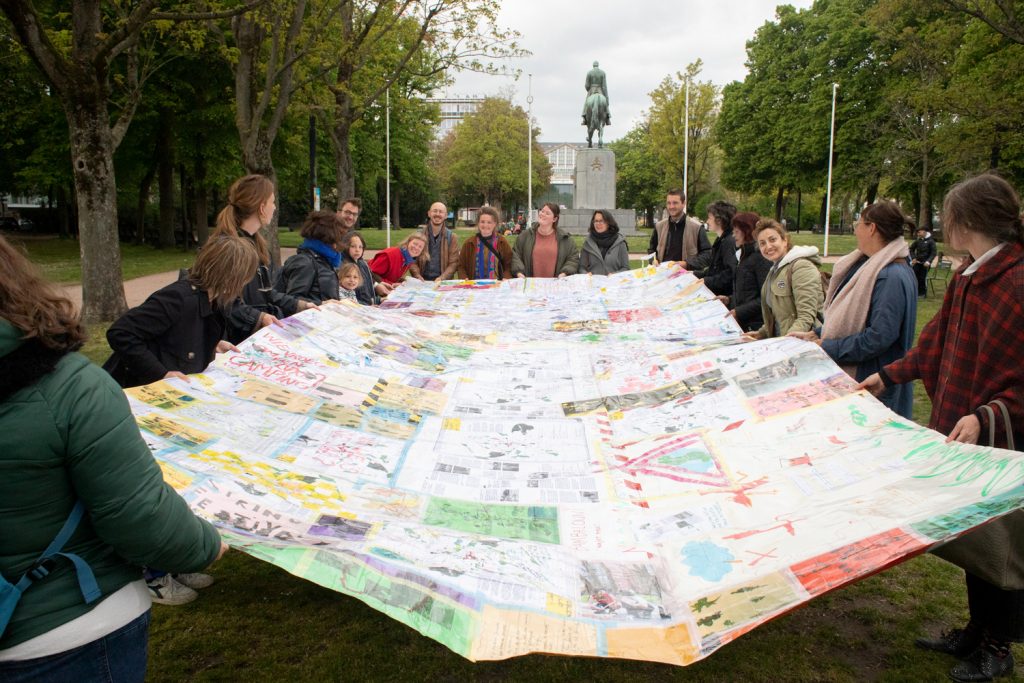 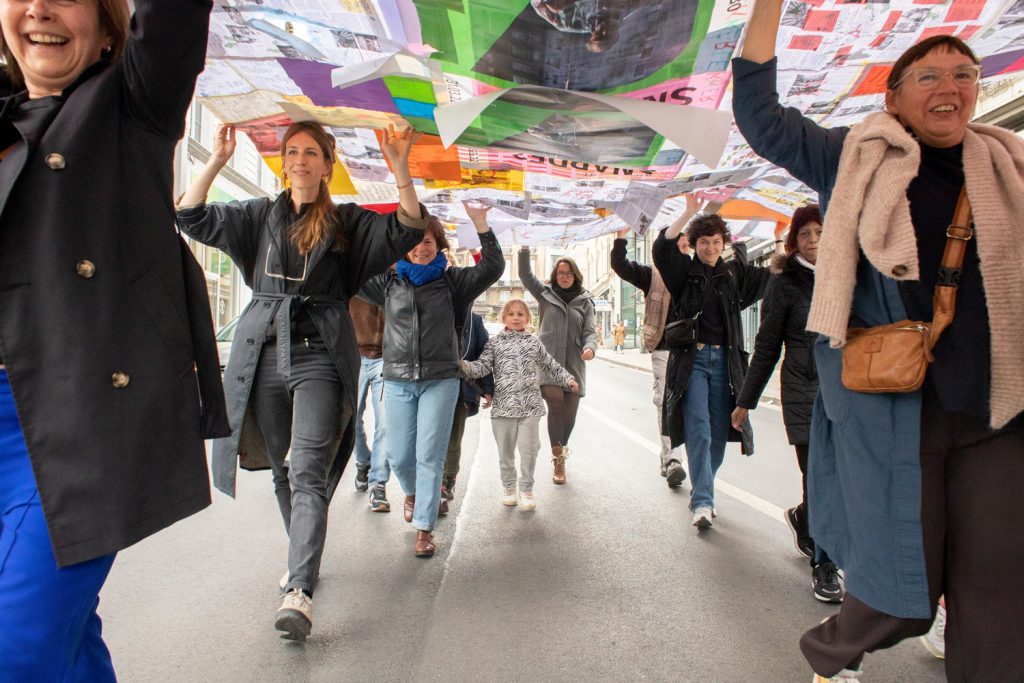 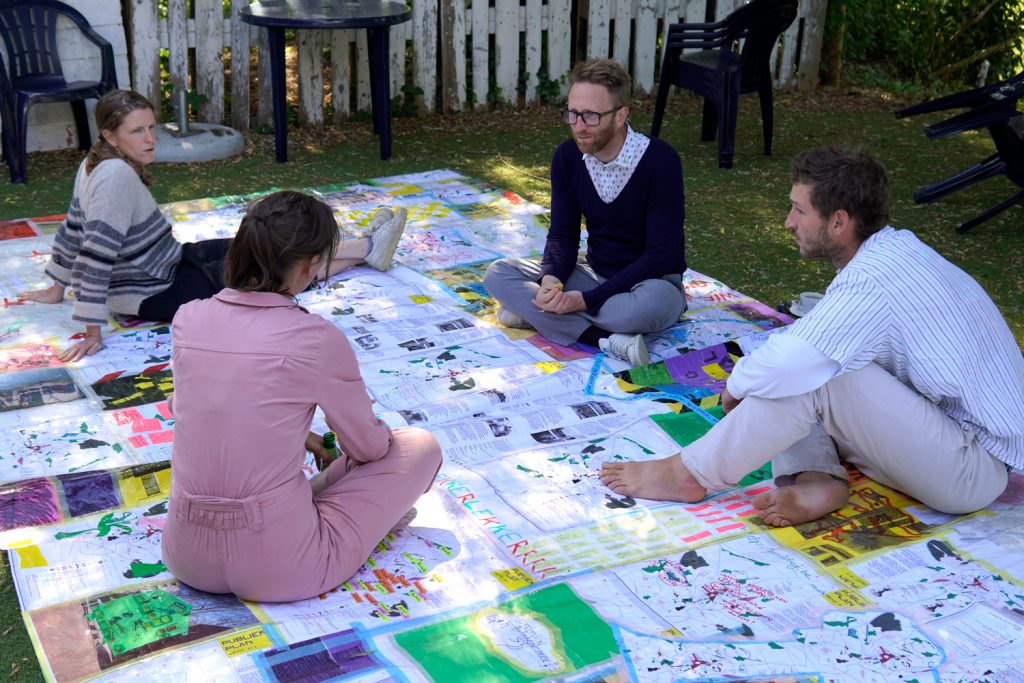 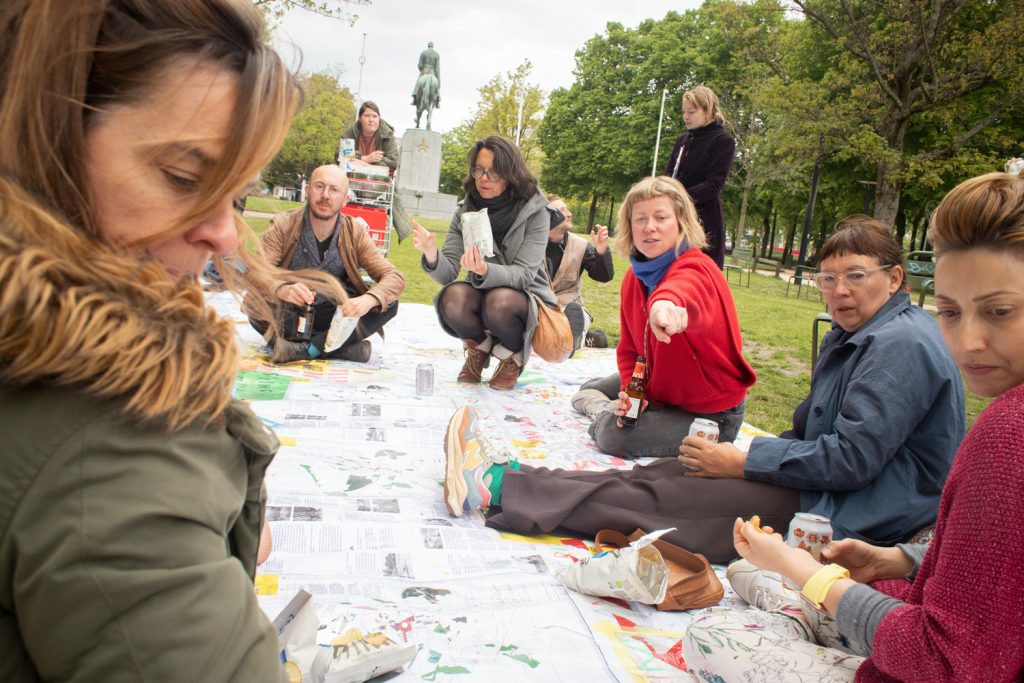 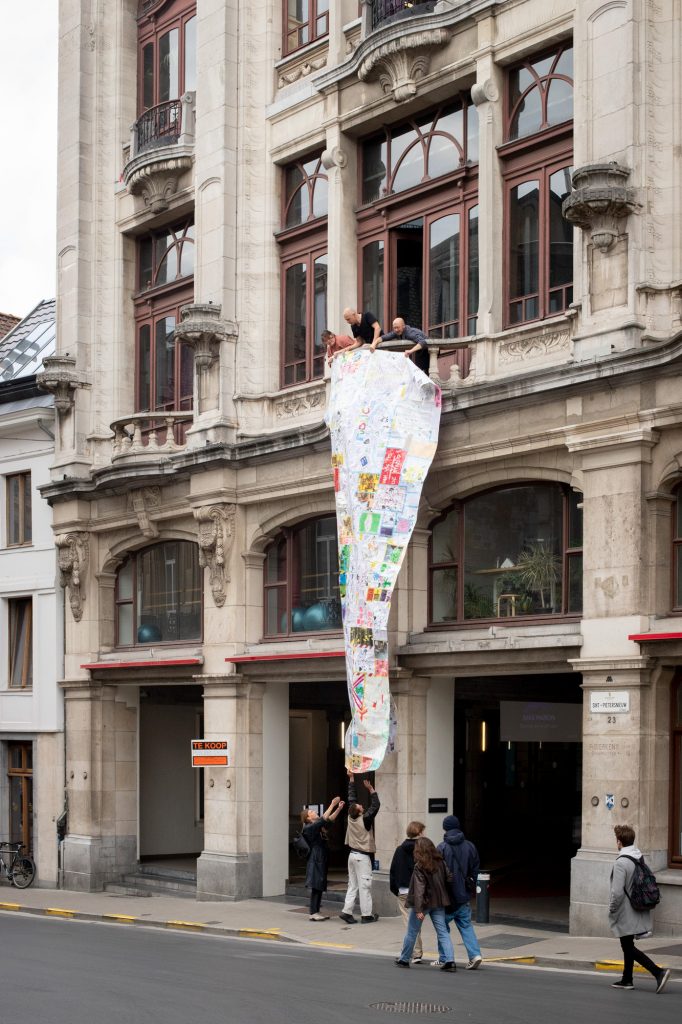 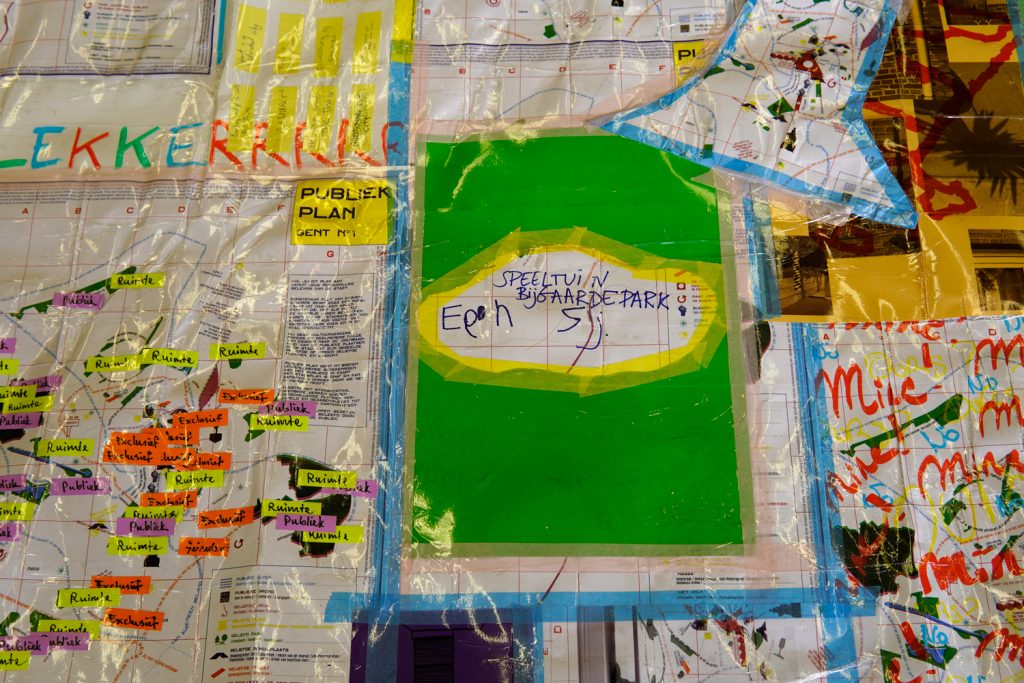 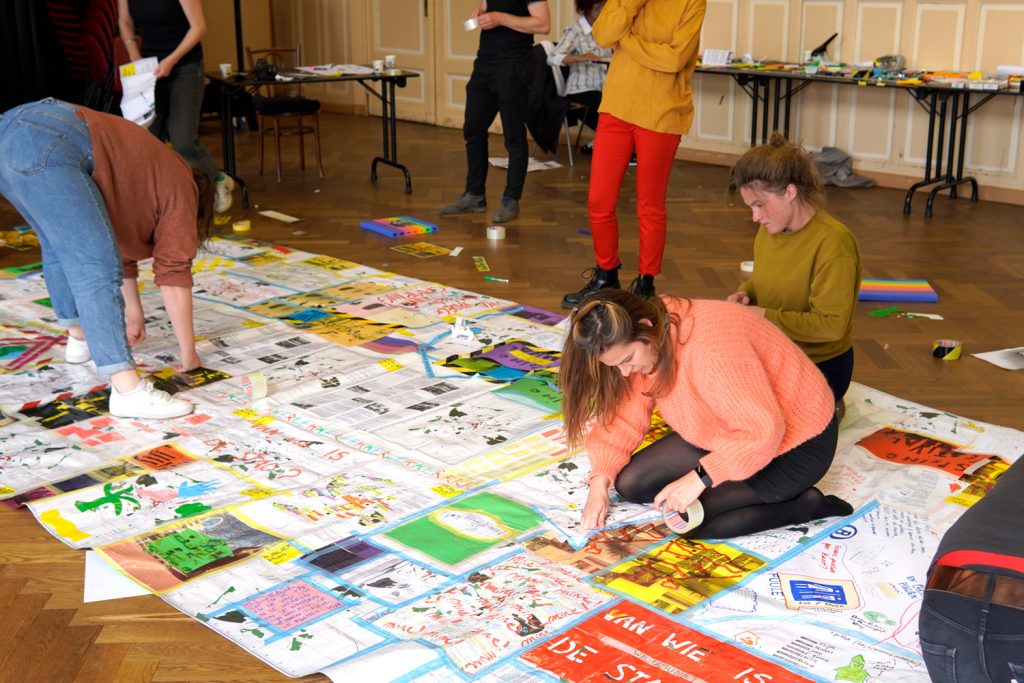 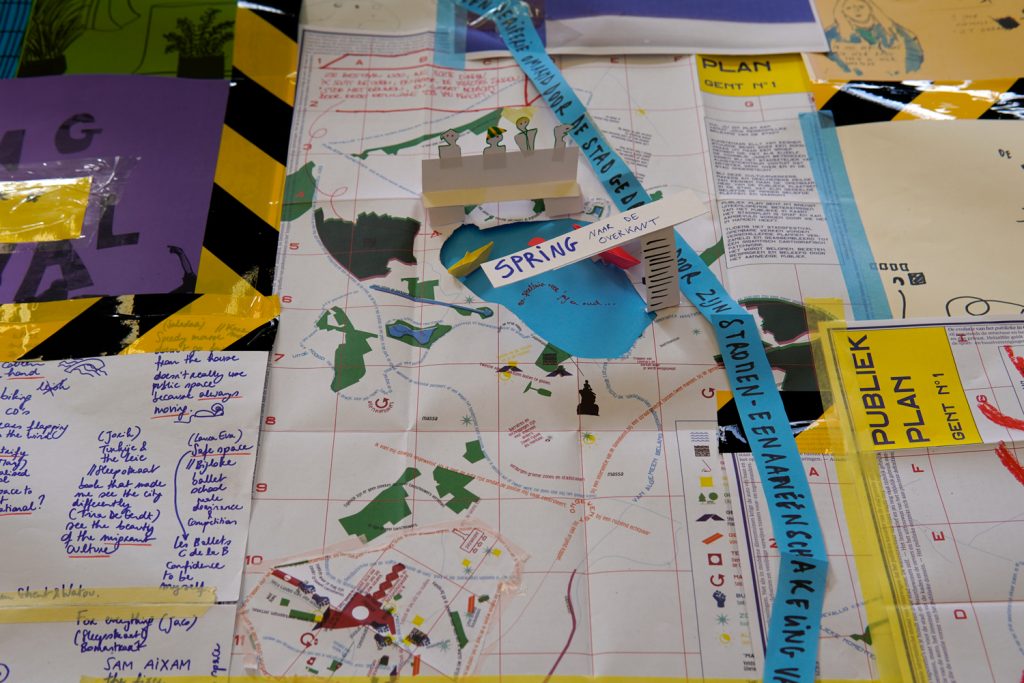 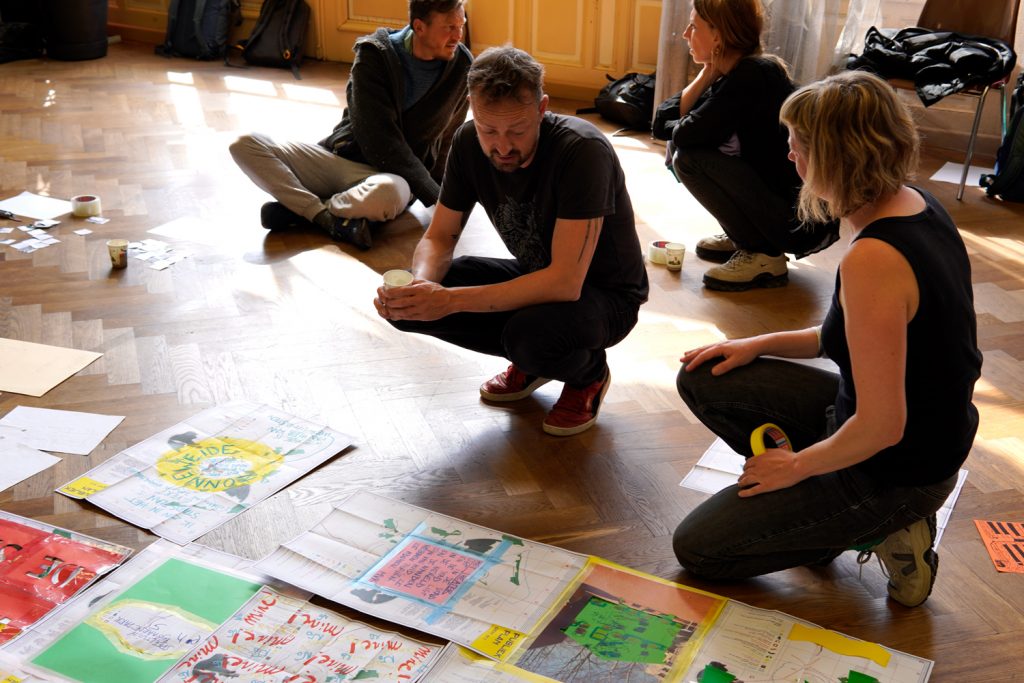 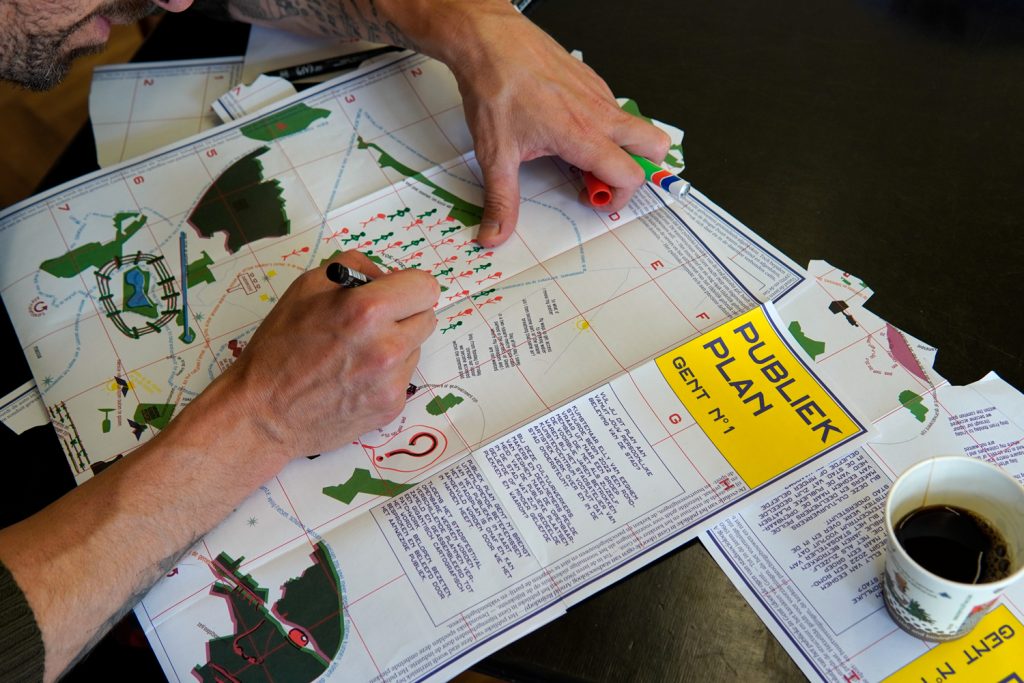 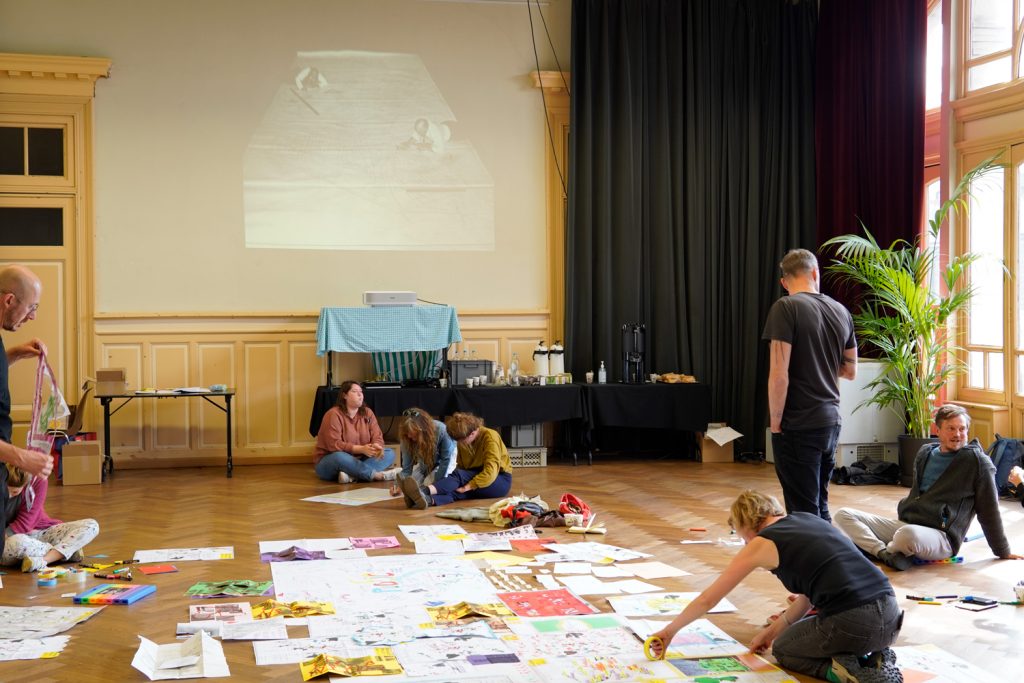 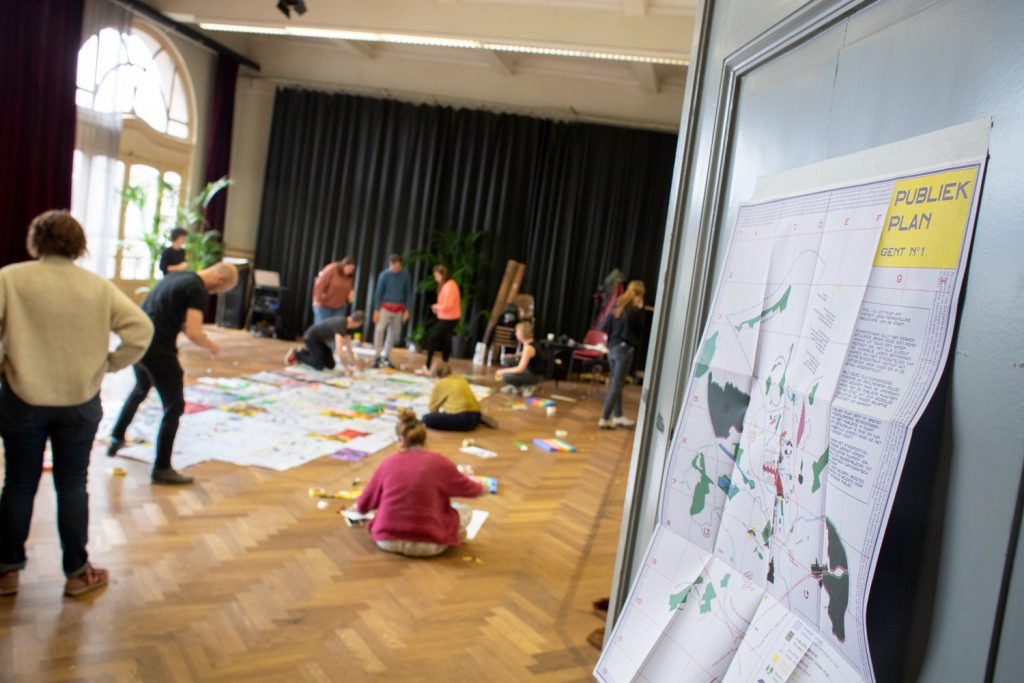 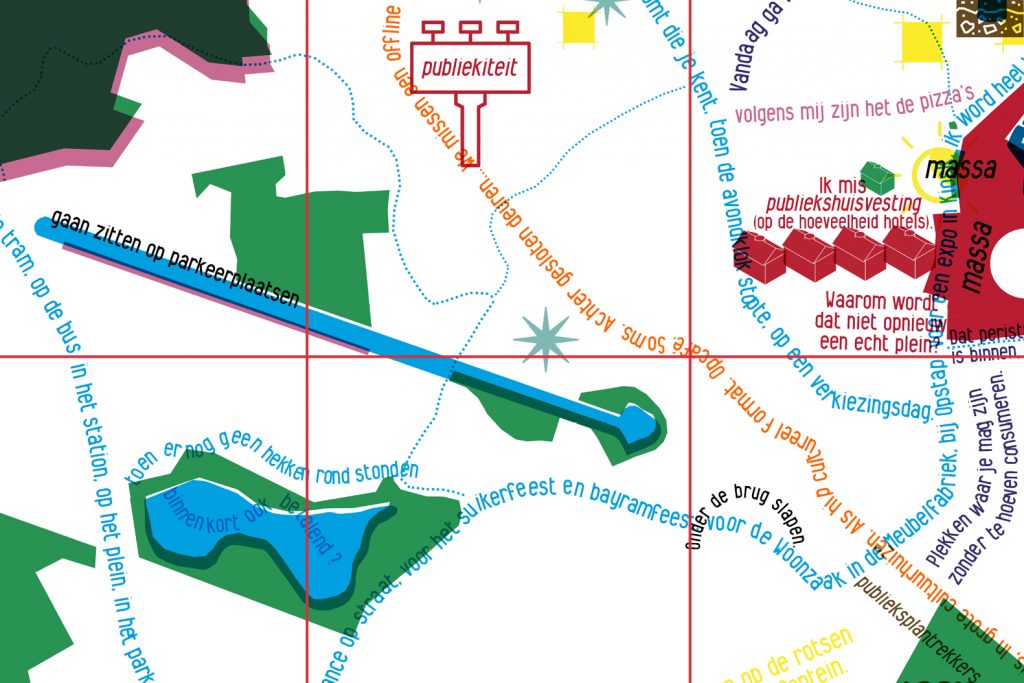