URB festival will organize a series of workshops for advanced level dancers and performers who have special interest in urban culture and movement. Workshops are part of the EU funded project BEPART (art BEyond PARTicipation).

In the workshop Brussels based dancer-choreographer Ben Fury will guide the participants to create choreography and elaborate their individual styles of movement. He will share tools that will investigate the awareness of space, body and mind.

Here’s a clip of a dance project ‘Crossover’ Ben Fury realized in 2019 at Tunis for Dream City, Art Festival in City.

The workshop will be arranged during 2 – 6 January 2021 in Helsinki. The workshop is open for a maximum of 25 participants. The goal is searching and learning about the individuals own ideas and objectives within the context of dance/movement and performance.

With some of the participants the creative process will continue during 2021. Spring 2021 will include some independent individual work as well as group rehearsals guided by Ben Fury. As a result of the process a performance will be created and performed at the URB 2021 festival.

If you have any further questions, please contact sara.hirn@kiasma.fi.

Moroccan born Benaji Mohamed/Ben Fury established his foundation of dance in the underground scene of break dance in Brussels through the 80ies and 90ies. As a breakdancer he progressively worked on the development of floorwork, groove, style and powermoves. In 1998 he was absorbed by the contemporary dance scene and embarked on a journey that is still present today.

It has since a long time been his object for research to fuse these two worlds of artistic expression, still progressing in the approach to each, still allowing one to inspire and influence the other and to let them become an expression of itself when joined.

A basic element for his interest of work, no matter which project, has always been music. Through time the influence of music has developed along with musical styles. The musical basis for his workshop objective now is the style of TRAP, variation of electronic music expressing groove and flavor, beat and air.

Ben utilizes tools from all his background. Phrases based on his influence from breakdance, improvisational tasks acquired from experience of work as well as tasks of presenting your motion character and potential based on and developed during his own research.

Ben invites people to join this research, to experience fusional expressions and the potential of self- expression by working with and through music, the creative and curious body, emotional and psysical and the groove in order to dig into the joint interest of dance! 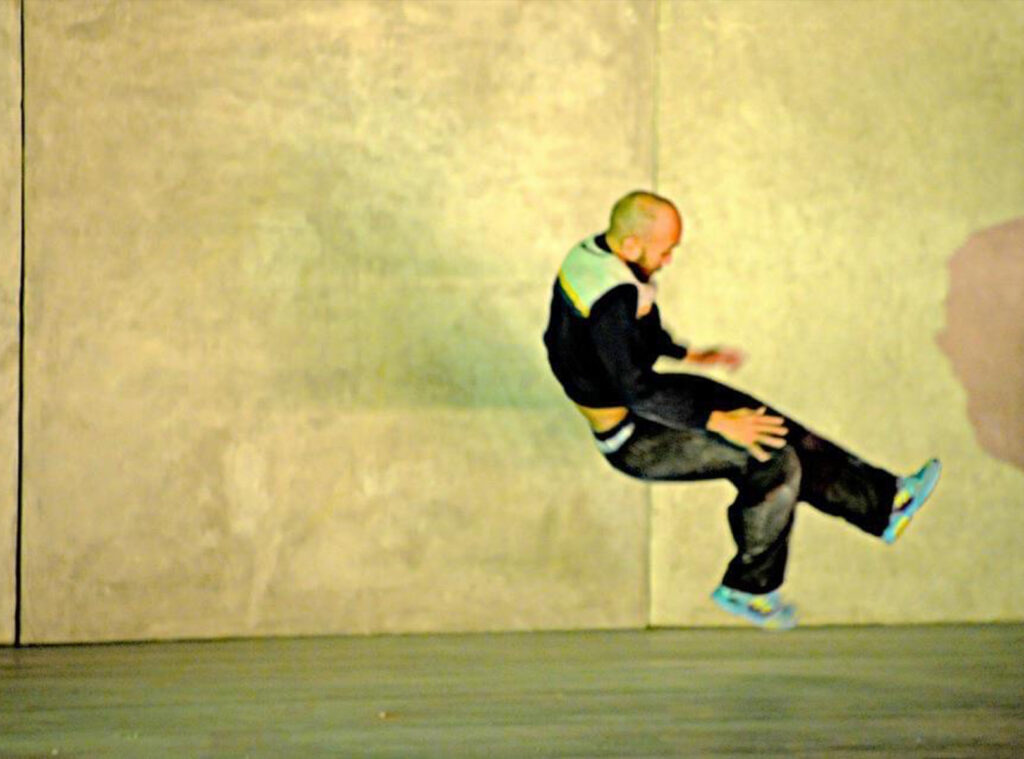